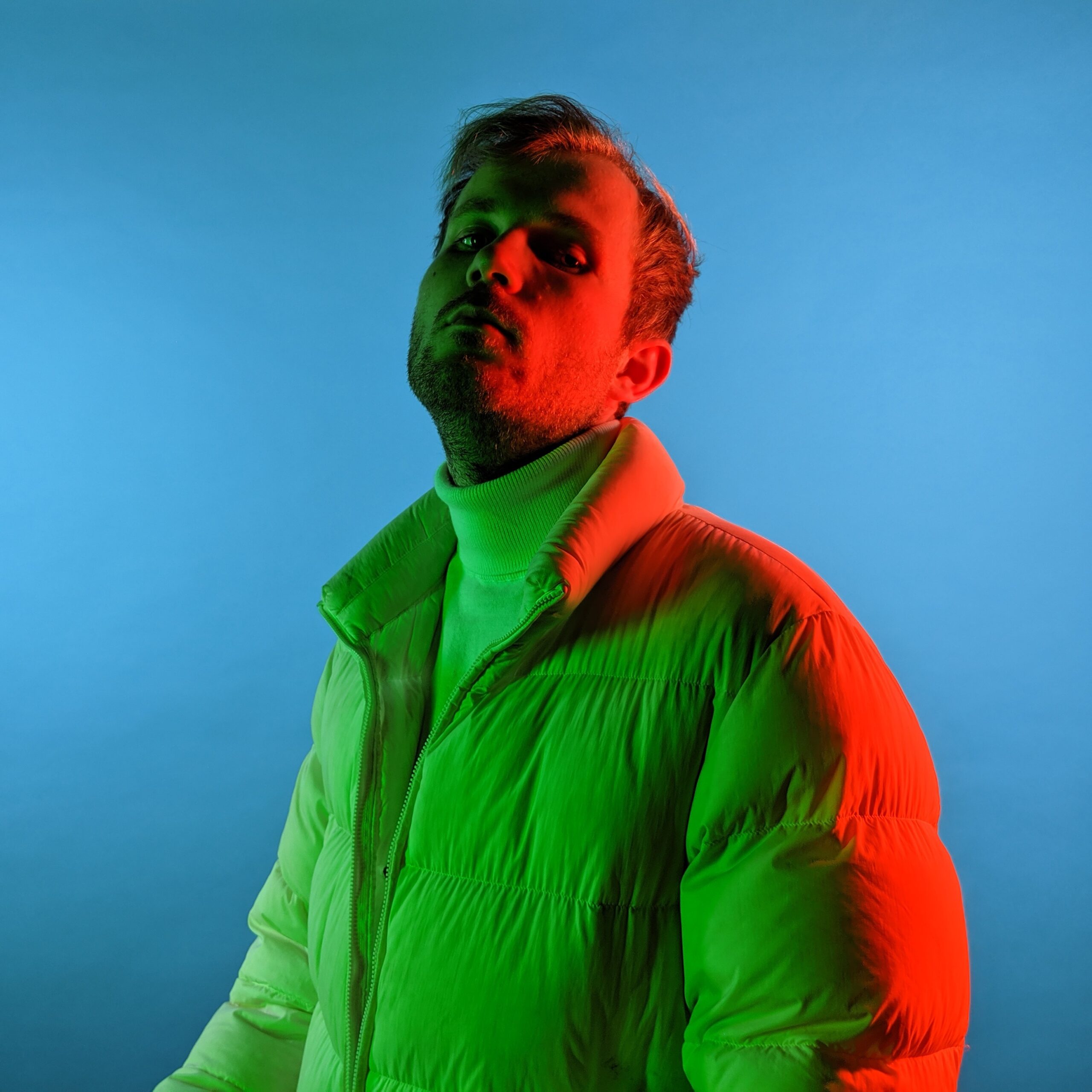 “It’s crazy” Hamburg-based producer David Bay says of Joy Division’s stamp of approval on his remix of their hit ‘Love Will Tear Us Apart’. Sitting in a zoom conference with media from Asia, I was able to chat with the upcoming German record producer. We talked about his musical influences, which musical icon he is named after and his attempts at making his own refreshing lemon tea with alcohol.

What is it about ‘Love Will Tear Us Apart’ that made you want to do a remix of the song?

It was an accident. I didn’t set out with the thought of ‘okay I will make a remix of this song’. I was actually watching Donnie Darko (2001 psychological thriller film starring Jake Gyllenhaal) and there’s this party scene, where the song was played. I was in the studio the next day and I just so in love with the song, I started doing a cover version, and it turned out so well.

Joy Division gave their approval of the remix, how does that make you feel?

It’s crazy, knowing that they heard it and they gave their approval, is just so cool because they are legends. They wrote history, and its so cool to know that they actually heard my spin and that they approved it. It makes me feel really good.

Who are your musical influences?

Growing up, my father was into music and I was actually named after David Bowie, my father is the biggest David Bowie fan. When my father would put me to bed, we sang Beatles songs together, instead of reading stories. So for me, the biggest influences might be actually these kinds of bands. So it was like a lot of The Beatles, Jimi Hendrix and Led Zepplin.

When I started doing music for myself, I discovered disco music and I was so in love with all artists like Prince and they are such good musicians. And they wrote so many great songs, that inspired me and I think that today, there’s also so much good disco music coming out from bands like Jungle, Roosevelt. So it’s like a wild combination of things that I love. I don’t make any limitations.

Do you have a process when you make music?

For me, the song is finished when I have reached the vibe that I’m looking for. I have a really exact idea of the vibe of my music, that I want to have. And I just keep going until at some moment, I know that I’ve reached that vibe. For me its about being super uplifting, funky and ‘dancy’.

The process is completely different for each song, there is no step-by-step process, I just do everything with that specific vibe or goal that I want to reach and I will do everything and anything until I get that exact ‘David Bay’ feeling. I’m just aiming for the feeling and whatever gets me there.

How has the pandemic affected you as a musician?

I was supposed to play 50 shows last year with my band (Pool), but we ended up only playing one show. It (the pandemic) had big impact on my plans. I just had to find new ways to work with artists and stay in touch. I just went to the studio all the time. I tried to do music as much as I can. I tried to stay positive, to keep going, to not surrender. I tried to stay super positive about it. Now, hopefully we’ll be okay some time soon. I’m looking forward to deejaying and playing concerts again.

On your Instagram Bio, it says that you make ‘sparkling lemonade’ what’s that about?

(Laughs). Wait. I can show you. (Gets up to get bottles from a closet behind him).

That was another accident. With two friends, we started our own drink. Matrosē & Matee which is like a combination of tea and alcohol. When we started out the process, we didn’t know it was super complicated. We are available in Berline and Hamburg and some places in Europe. It’s a fun side project. I love to do projects. I love collaborating with people and I think the best thing about life, like for me, I’m a musician but there are still other creative pursuits that I can do. I’m a musician but I can still do drinks. You can just try and see how far it goes. It’s really so inspiring to do something super different.

(Laughs) Yeah, maybe. There hasn’t been any parties in one half and a year. Let’s hope there will be parties again soon. I love deejaying, I love parties. I love to have everybody in the same place and going crazy about the music.

Love Will Tear Us Apart by David Bay is already out on Spotify.

Watch the music video for ‘Love Will Tear Us Apart’ below. The MV was directed by Faraz Shariat, whose award-winning film No Hard Feelings currently holds a 100% score on Rotten Tomatoes. Plus points if you catch the ‘Donnie Darko’ reference in the video.