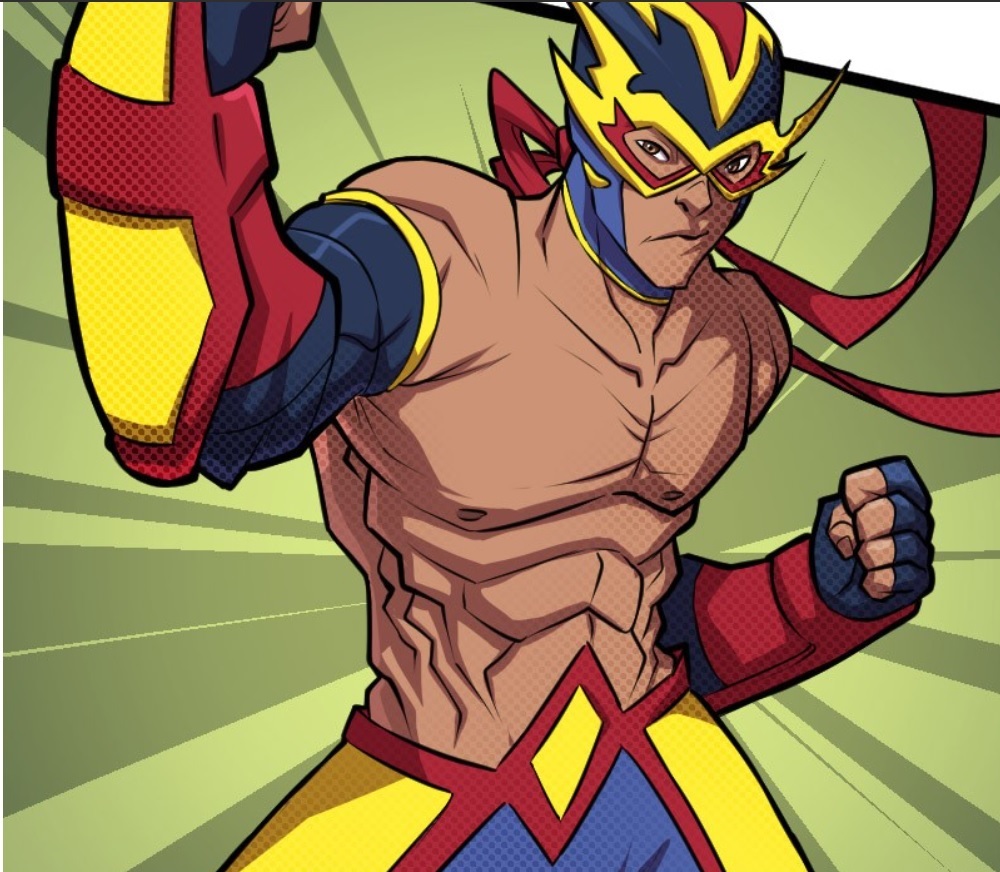 David Hontiveros is a familiar name in the local comic book industry, a Palanca Award Winner, he is also part of the writing pool for ‘TRESE’ -the coroner Spunky Hontiveros is named after him.

Hontiveros’ latest project along with his collaborators from the DAKILA/Trese crossover (which appears in Vol. 1 of TRESE: BLOODLINES) is a Webtoon entry to their ‘Call to Action’ Contest.

That entry is the flashy, colorful ‘PODERICO: Powerbomb’ which is set in the Philippines and follows a modern day crime fighter whose ‘face’ and powers have a more ancient origin. He gets a bit of help from friends Dayang, (through karaoke! You have to read it to find out how) and a mysterious mother-daughter duo as they take on an ancient evil that has been awakened.

Maintaining their familiar local flavor -the story is set in the Philippines and features familiar names and places which readers may recognize. ‘Poderico Powerbomb’ boasts action, some comedic quips and Filipino mythology.

Check out the webtoon for FREE here!

The second entry (with collaborator Pytr Mutuc) is ARENA.

Light years away from PODERICO POWERBOMB!, ARENA gives you front row seats to the Tornos, where fierce warriors called pehonem (more often than not plucked from their home dimensions against their will) clash for the ultimate reality-altering prize. In the opening episode, we are introduced to the amnesiac cosmic champion, Mahan; the seemingly mute and deadly telekinetic Palvas; the mysterious two-in-one Misalik; and the ruthless monk, Darandos.

Check out ‘Arena’ for FREE here!

Support by creating an account with Webtoon, liking the entry, giving it a rating and leaving a comment! 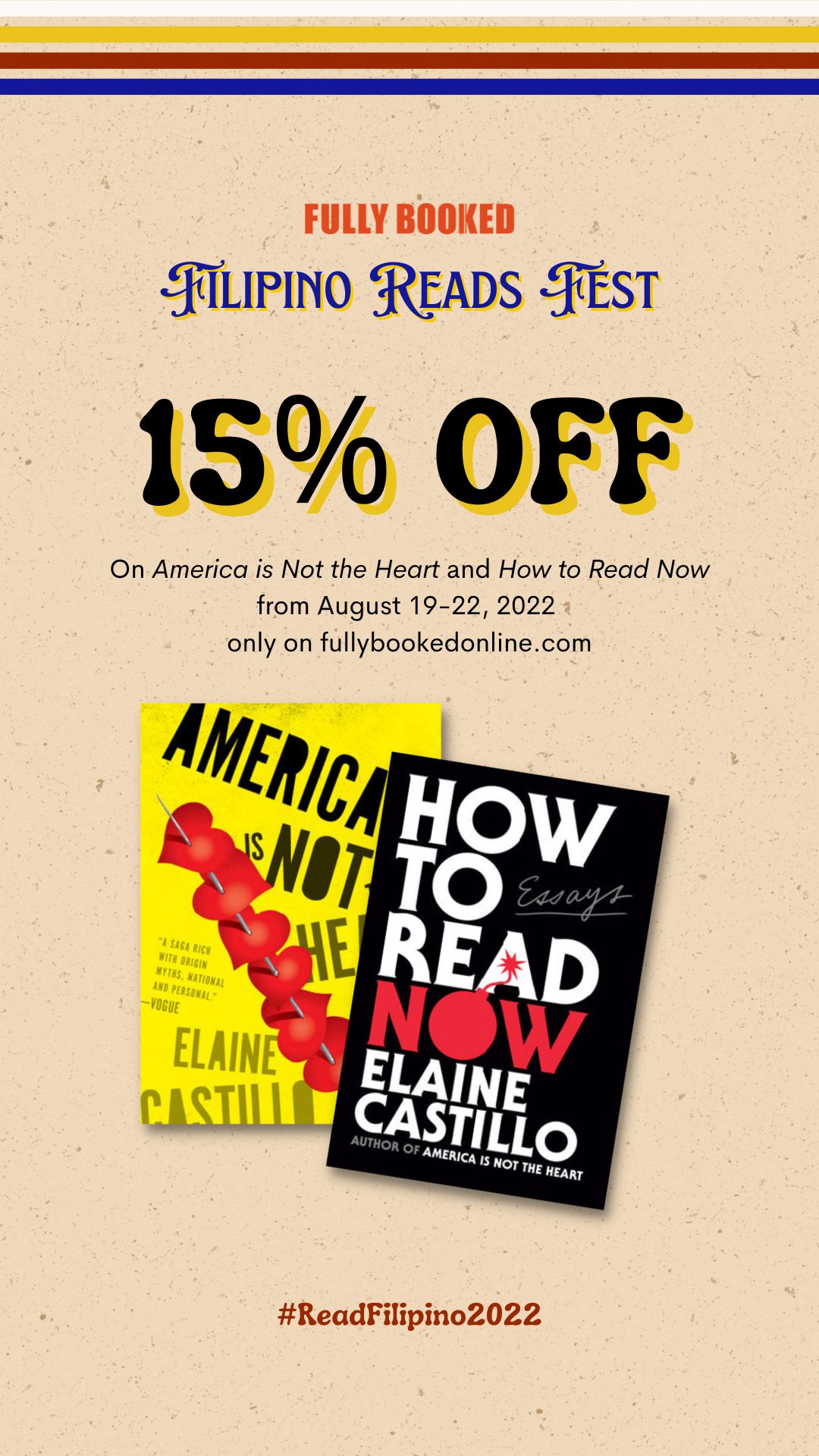 Talking about this psychological-horror film on the kumu Pop Kulture stream later! + we'll discuss some of our favourite Netflix TUDUM reveals! Join us later at 6pm on kumu! Kraken Mae ... See MoreSee Less

And we'll never be royals It don't run in our bloodThat kind of luxe just ain't for usWe crave a different kind of buzzLet me be your ruler You can call me queen beeAnd baby, I'll rule Let me live that fantasyRoyals / Lorde ... See MoreSee Less

Caught the Press Advance Screening for SMILE. The horror thriller is hitting cinemas on September 28. A bit of an early Halloween treat for horror fans. Stay tuned for the review. Thank you UIP Movies PH for the invite #SmileMoviePH ... See MoreSee Less