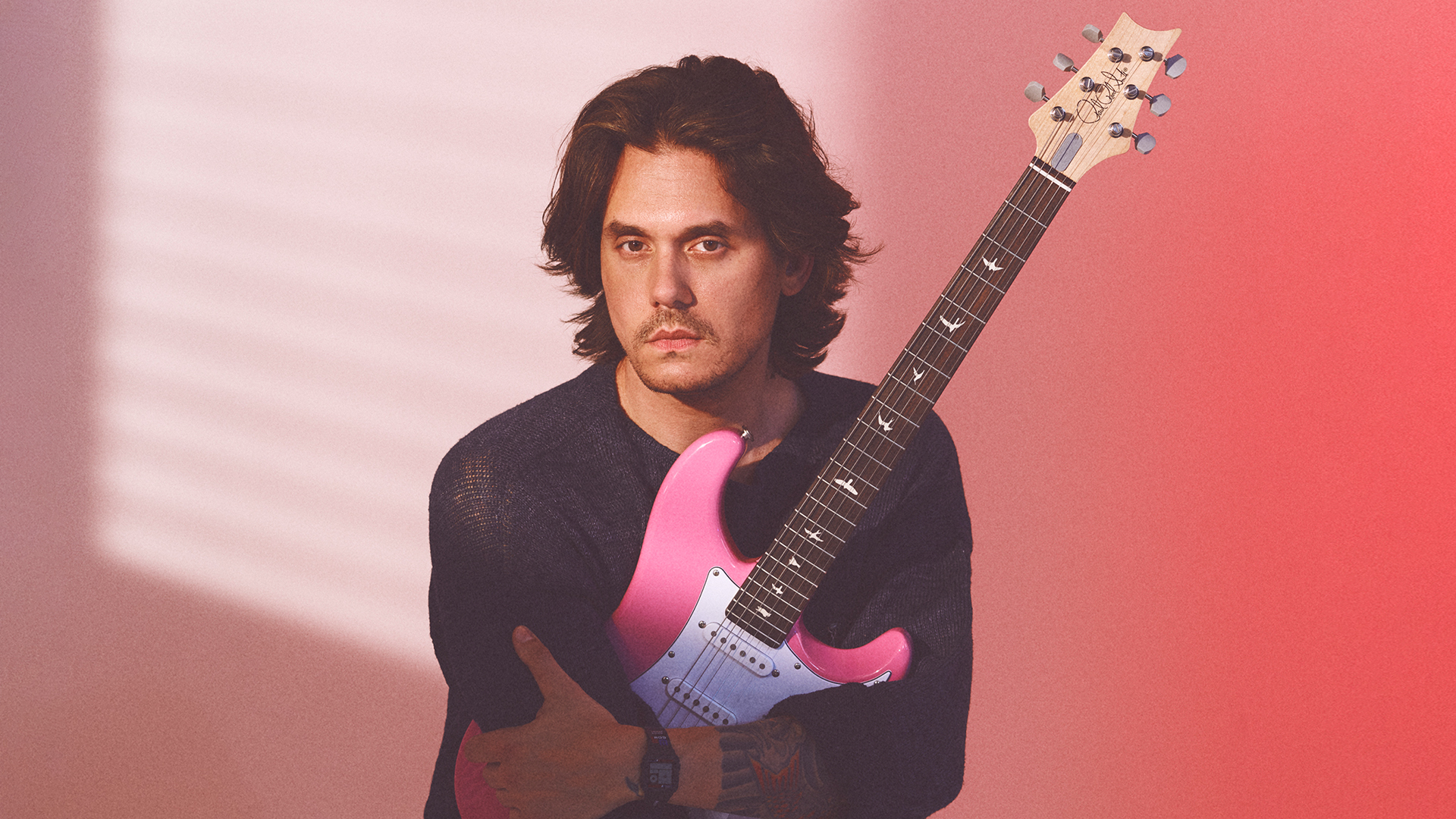 John Mayer is back today with a brand new single and music video via Columbia Records entitled “Last Train Home.”

Embracing retro-pop touchstones with soft rock production that brings to mind the golden years of Toto, the song itself stands out as classic Mayer with an unforgettable guitar riff, a twist of keys, and quotable lyrics. Not to mention, Maren Morris makes a cameo in the track and music video, while both percussionist Lenny Castro (Toto) and keyboardist Greg Phillinganes (Stevie Wonder, Eric Clapton, Michael Jackson, Toto) perform, alongside Mayer.

Upon its release, “Last Train Home” garnered notable acclaim from music critics. Billboard praised the track for its “slick rock production with an ’80s polish,” while Vulture wrote that it’s “80s enough to make Bryan Adams take that first real six-string back to the five-and-dime.”

After teasing its arrival on social media, on billboards, and in print, the GRAMMY® Award-winning artist, guitarist, and producer will unveil his eighth full-length album, Sob Rock, in stores and at all DSPs on July 16, 2021. Produced by John Mayer and Don Was, and recorded at Henson Studios in Los Angeles, the album marks Mayer’s first solo offering since 2017’s gold-selling The Search for Everything. The pre-order/pre-save just went live—HERE. The full tracklist can be found below:

In late March, he took to TikTok to play a few bars from “Last Train Home” live, and he generated 1.4 million views in the process. Without warning, Sob Rock ads popped up in subways on both coasts in New York and Los Angeles before billboards lorded over L.A. last month. On Tuesday, he shared the cover art for Sob Rock via his Twitter and spoke with the Wall Street Journal about the single and album. In classic fashion, Official Zines promoting the album have been mailed to fans who signed up at the official Sob Rock site. The issue notably features an interview between Mayer and producer Don Was. Sob Rock kicks off a new chapter for John Mayer and pop music.

There’s nobody quite like John Mayer. He has emerged as a GRAMMY® Award-winning artist, celebrated songwriter, and iconic guitar player all at once. The Bridgeport, CT native introduced himself on the quintuple-platinum Room For Squares in 2001 and has earned three #1 debuts on the Billboard Top 200 with the triple-platinum Heavier Things [2003], double-platinum Battle Studies [2009], and gold Born and Raised [2012]. In addition to selling over 20 million albums worldwide and gathering billions of streams to date, he has garnered seven GRAMMY® Awards, including “Song of the Year” for “Daughters.” In 2015, Dead & Company was founded, with Mayer on lead guitar as well as vocals. Since its formation, the band has completed six tours, playing to 3.4 million fans, and has become a record-breaking stadium act. Most recently, 2017’s The Search for Everything bowed at #2 on the Billboard Top 200 and went gold. He reveals his eighth album, Sob Rock, in 2021.

“Last Train Home” is out now on all digital platforms worldwide via Columbia Records/Sony Music.

Lucy Liu and Helen Mirren in SHAZAM: Fury of the Gods ⚡ as revealed at #DCFandome #DCFandome2021 ...

A NEW Batman Animated Series being brought to you by JJ Abrams and Matt Reeves #DCFanDome That's a couple of big wigs for this series. #BatmanCapedCrusader ...

First look at concept art for the live-action ‘BATGIRL’ movie starring Leslie Grace. This will make for a great wallpaper. #DCFanDome ...

We got our first trailer for CATWOMAN: HUNTED which will be released on February 8, 2022.Elizabeth Gillies is Catwoman and Stephanie Beatriz is Batwoman. #DCFanDome #DCFandome2021 ...