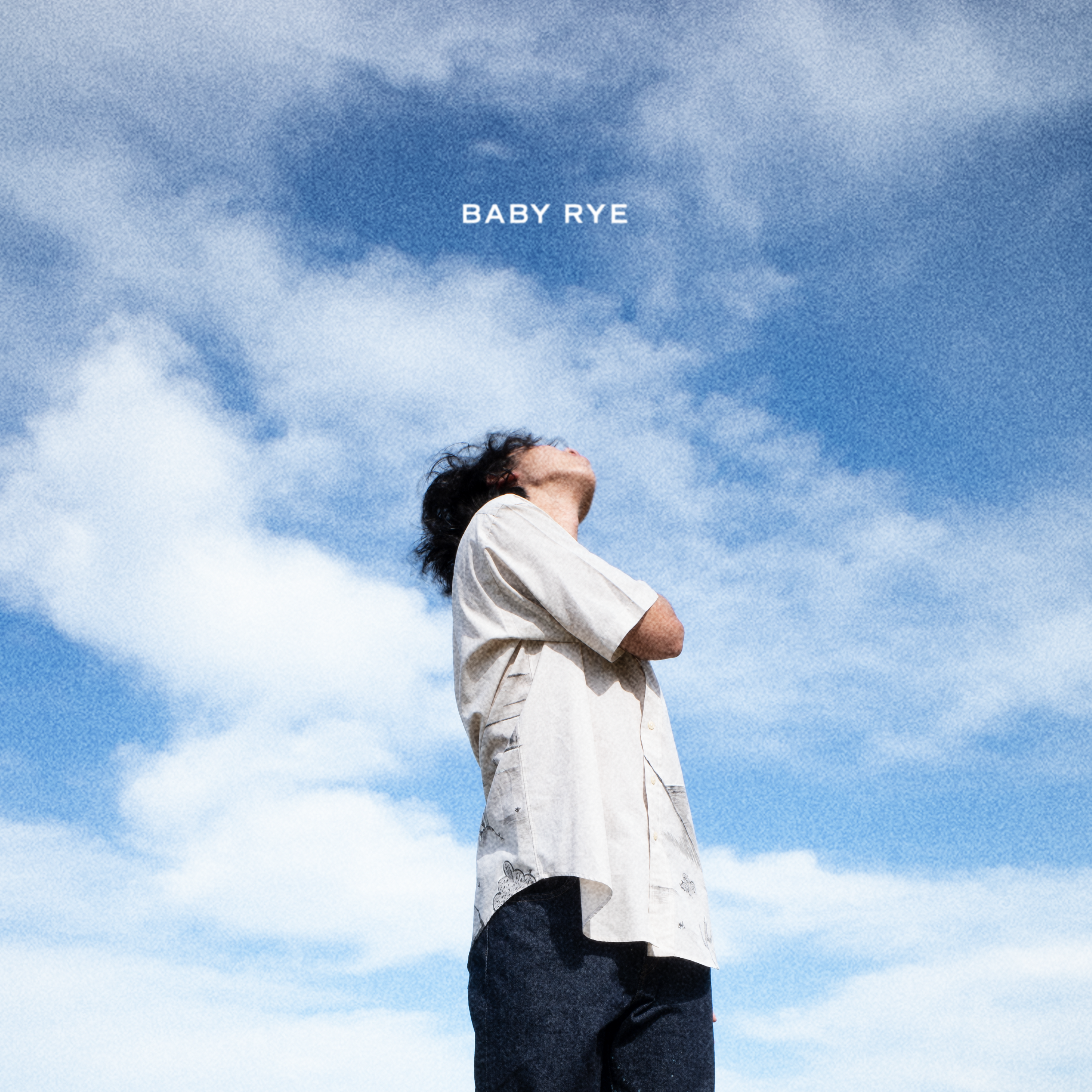 Filipino singer-songwriter and producer fern. shows effortless fluidity on the smooth R&B track “Baby Rye”—released under Island Records Philippines and MCA Music Inc. Informed by starkly vulnerable lyrics and suave production, “Baby Rye” plays into the idea of fern.’s complicated relationship with romance, and how commitment entails risks that may or may not be worth having in your life.

According to the acclaimed musician, the song is about falling in love with someone who isn’t particularly good for you. “Love most of the time, is a gamble that people are always willing to take and sometimes it works out for the better other times it won’t, but we continue to fall in and out of love,” he adds.

“Baby Rye” started with a melodic hook that got stuck in fern.’s head, which he recorded immediately to capture the memory attached to it. “I recorded it, and I kind of just zoned in on what the melody made me feel or how it translated on a visual perspective,” the 21-year-old artist shares in a statement. “I built the lyrics off of that experience.”

With a more R&B-oriented sound that provides a shoulder for leaning, fern. approaches the material as if creating a soundtrack for a particular film: enhancing his personal narrative with an immersive listening experience through sparse textures and emotive singing.

To convey the mood of the song, he tapped Jon Olarte, his good friend Moses Webb, and the Barrio 99 team to helm the perfect visual accompaniment to his latest song. “It’s basically just a random video, but it’s still about love: captured in a weirder, funnier direction.”

“Baby Rye” is out now on all streaming platforms worldwide via Island Records Philippines and MCA Music Inc.