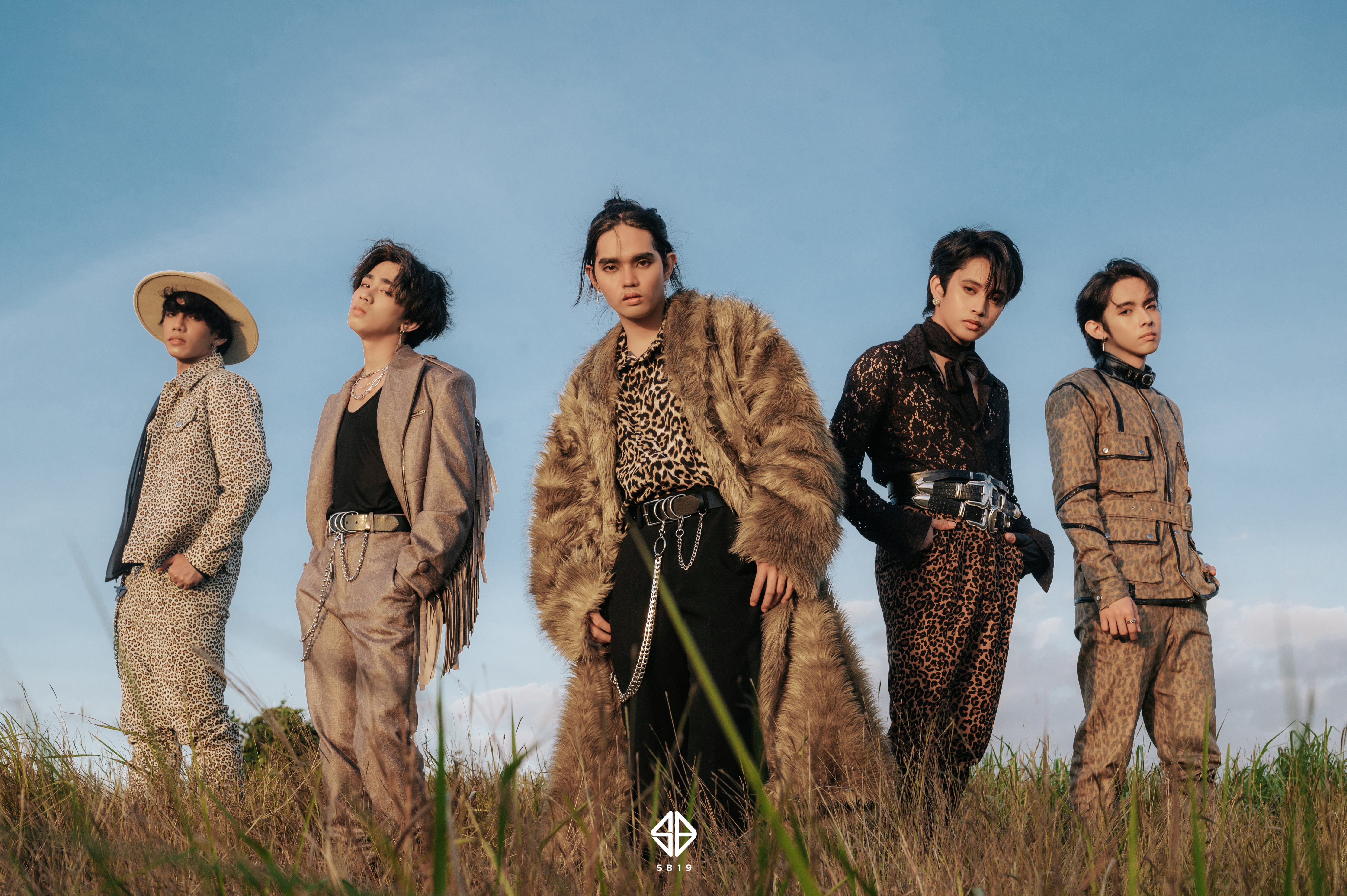 Fresh from scoring a 2021 Billboard Music Awards nomination for Top Social Artist along withsome of the world’s most celebrated pop acts, SB19 continues to push the envelope with therelease of their new song “MAPA” under Sony Music.

In a complete 180-degree turn from the colossal banger that introduced the upcoming albumera, “MAPA” takes the form of a rousing ballad that captures SB19 at their most emotionallyexpressive element. It’s hellbent on returning home with a heartwarming tribute to every parent out there, who has brought direction to our lives every time we feel lost and in need of a northstar.

The title, which is a Filipino term that translates to “map” in English, is a portmanteau of “mama”and “papa.” Combining both words, Pablo penned the track to “inspire people to be appreciative of everything that our parents did for us and to give back.”

The multi-talented member of the acclaimed pop group also explained the inspiration behind thesong’s title. “It implies that our parents serve as our guidance and direction in life. We releasedthis song to show gratitude and appreciation for helping us survive all the challenges anddifficulties that we’ve encountered growing up.”

Even before the pandemic happened and during their concert tour, SB19 had lesser time goinghome to be with their families. This prompted the multi-awarded global sensation to honor theirlove for their parents through a pop song primed to endure timelessness. “Pablo first composedthe melody, getting inspiration from a lullaby that his mother would sing to him when he was achild,” said SB19’s Josh. “He wanted to make a song that conveys the feeling of being takencare of by one’s parents. He proceeded to write lyrics that equate our parents as the ‘map’ thatguides us to be the best versions of ourselves.”

Just in time for Mother’s Day celebration last week, the Filipino boyband started the #DearMAPA campaign to express their gratitude to their parents and encouraged A’TIN to dothe same. The hashtag trended at No.1 on Twitter Philippines, and launched thousands of touching messages from their fans. SB19 also revealed the logo trailer for “MAPA” a few days before the song’s actual release.

“MAPA” is out now on all digital platforms worldwide via Sony Music.