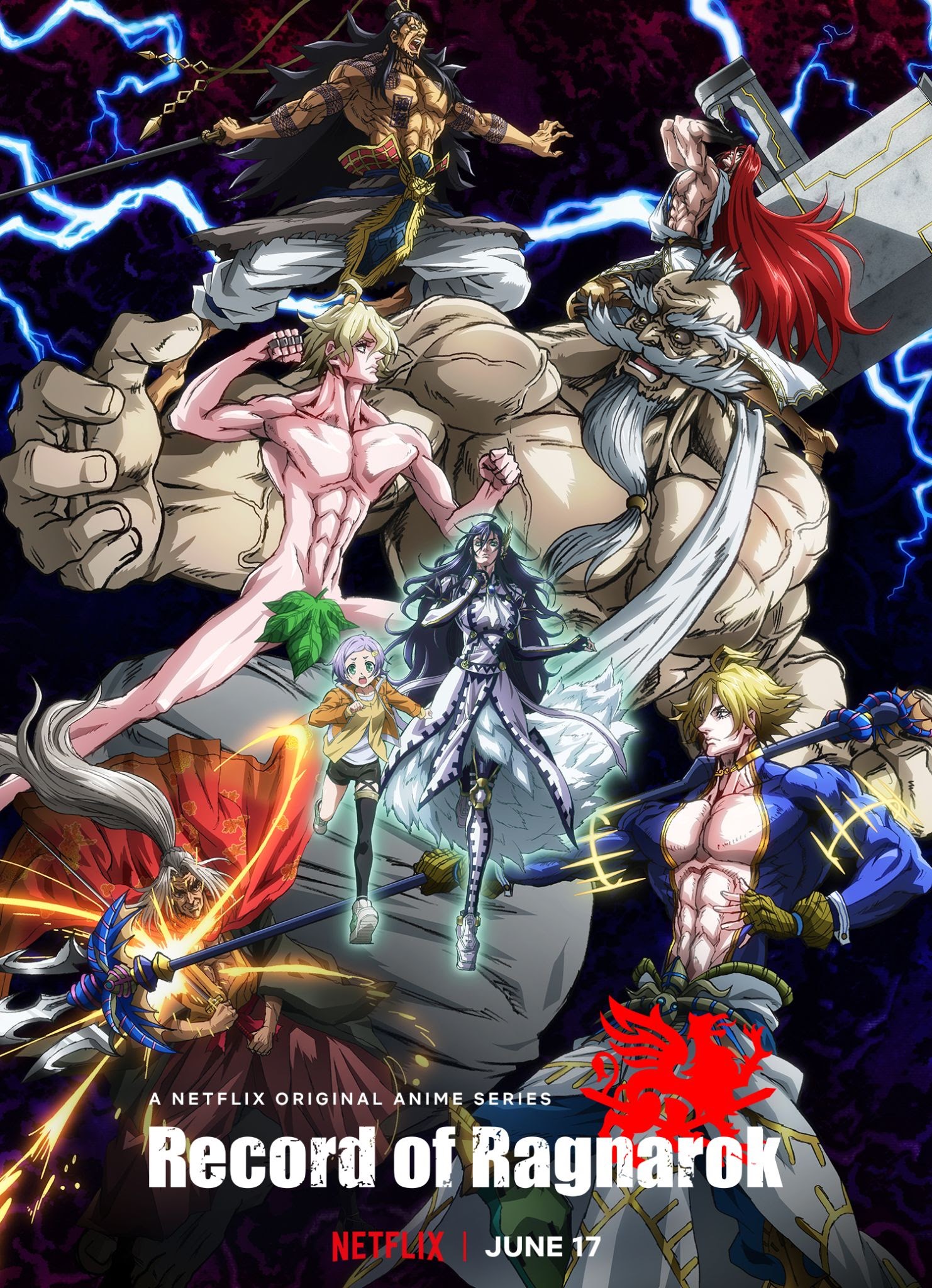 “Record of Ragnarok” is the story of 13 gods from across the globe and 13 of the world’s most notable humans fighting it out in one-on-one battles to decide the fate of humanity. Based on the best-seller manga created by Azychika, Shinya Umemura and Takumi Fukui, an earnest battle of transcendental rage begins!

Record of Ragnarok’s striking world is produced by Graphinica. Having created countless fierce fight scenes, this studio is most well known for producing the anime titles “Juni Taisen: Zodiac War” and “Hello World,” as well as their 3DCG work on “Blade of the Immortal,” “Promare” and “Girls und Panzer.”

Record of Ragnarok is launching on June 17th globally on Netflix.