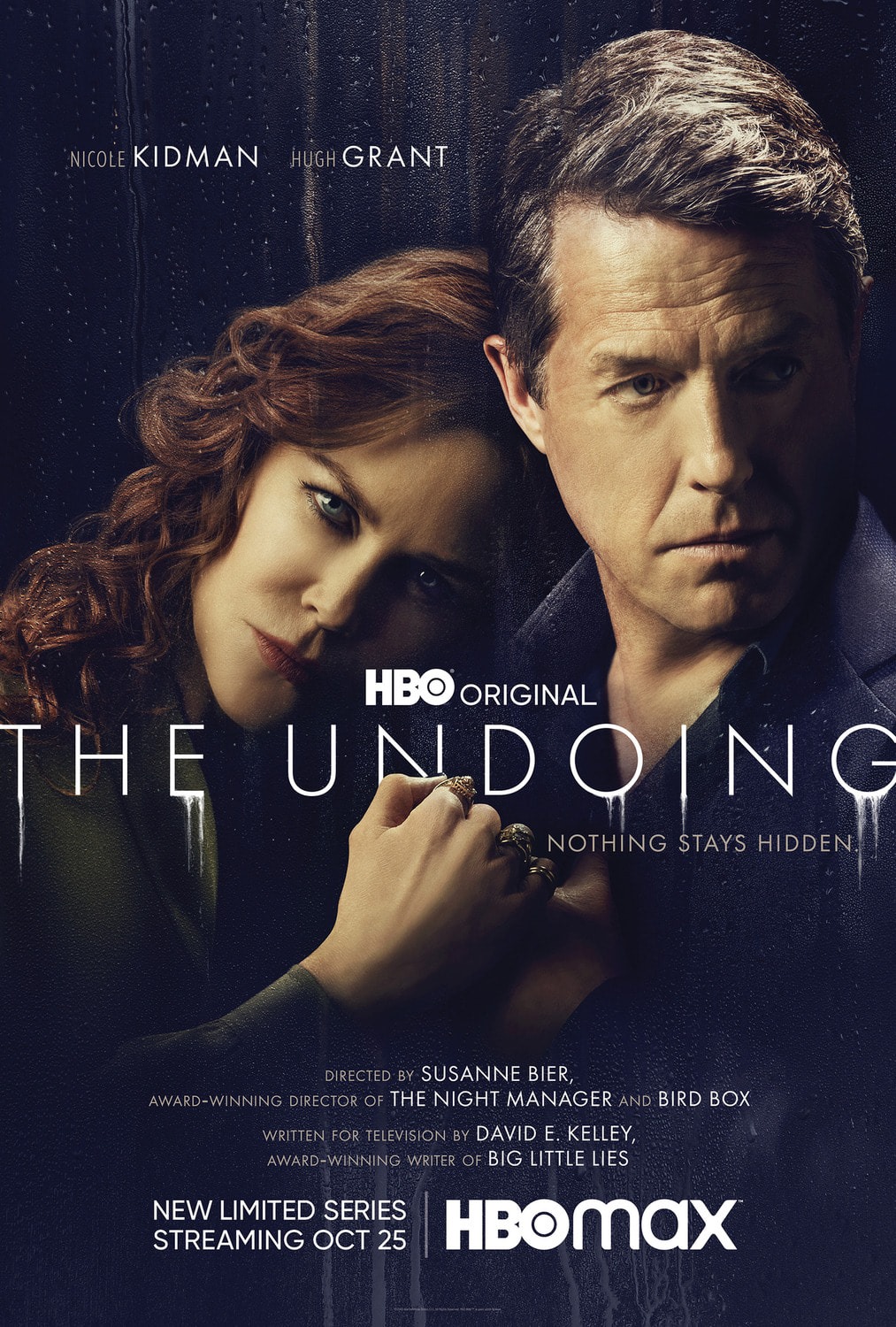 I just recently acquired a subscription to HBO GO and I decided to see the psychological mystery thriller ‘The Undoing’ starring Nicole Kidman and Hugh Grant and premiered on HBO’s streaming services in October 2020.

Grace Fraser (Nicole Kidman) is a successful psychologist living an affluent life in New York City with her husband Jonathan (Hugh Grant) an oncologist and their young son Henry, who studies in Rearden, an elite school. Their perfect world is shattered upon the discovery of the brutally murdered body of the beautiful and mysterious Elena Alves and while Grace has only met Elena twice, they have more in common than she thinks.

The series unfolds into an engaging whuddunit all the while exploring narcissistic disorder and further cementing that you never really know a person.

Beautifully shot and with an incredible cast-Nicole Kidman and Hugh Grant are in their best forms and the support cast carries well on their own as well.

An enjoyable binge (finished it in one sitting) ‘The Undoing’ is good TV, done right.