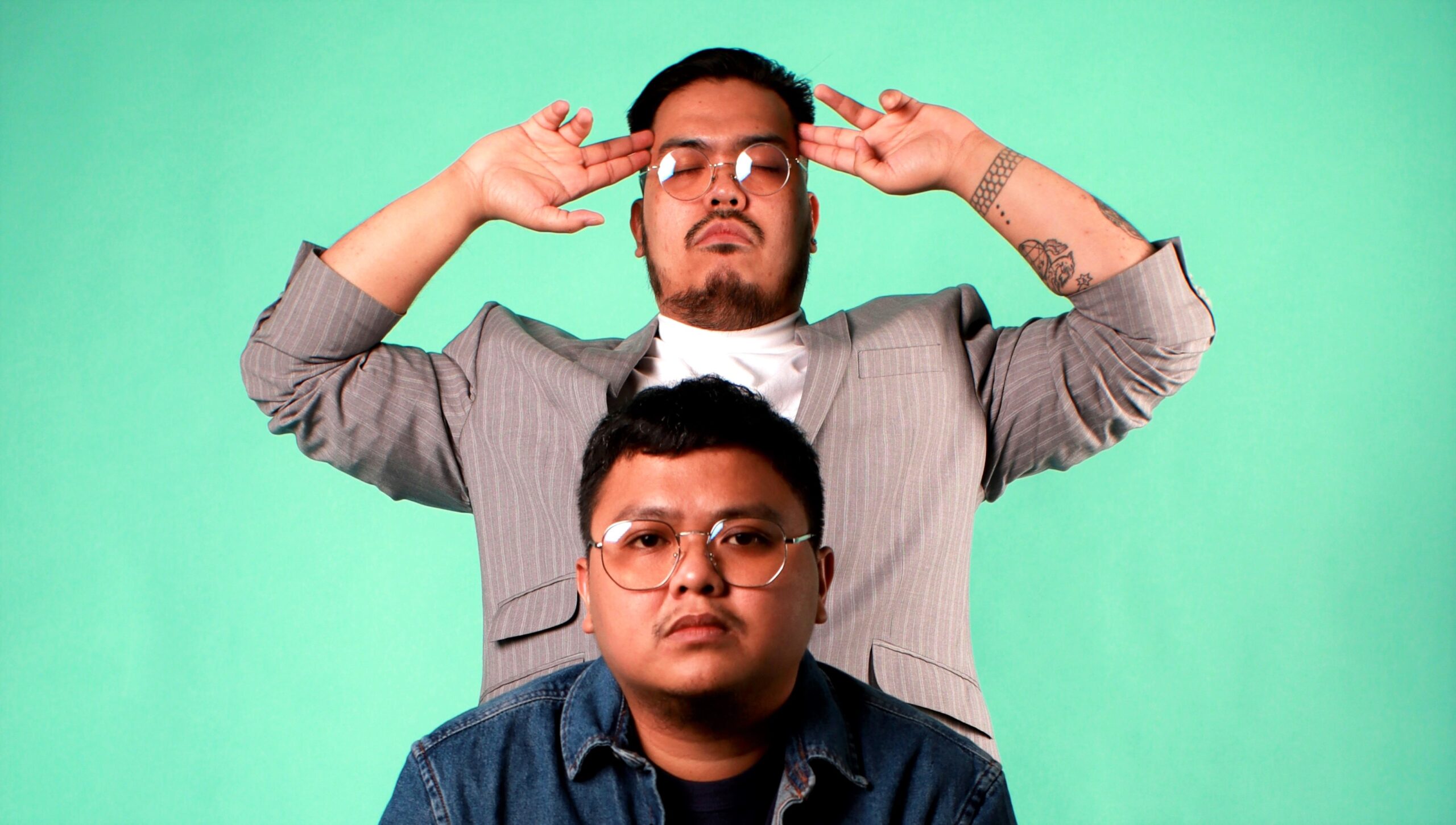 First impressions might not be everything, but electronic soul duo Bajula shows inimitable promise with the release of their debut single “Catching You” a few months ago. The irresistible slow jam, whose retro-inspired R&B shows no signs of withering away, received consistent airplay at Jam 88.3 for weeks, and even gained traction online—thanks to its hilarious music video and sultry, infectious vibe.

Their sophomore single “Bad Man” is cosmic in scope, but intimate in presentation: an attempt for the eclectic pair to deliver nostalgia with sensual bliss and restraint. Singing in Prince-style falsetto, Frazier takes over the vocal duties for the first time while radiating a wistful energy over impressionistic synths and lo-fi beats.

According to Frazier, he wrote “Bad Man” to capture and represent at least one of the stages of a typical relationship, which is ‘flirting’ and getting to know the person on a surface level. “In terms of describing the actual song, Bad Man is about the internal battles of a reluctant pursuer towards a girl he likes. The theme is kind of flirty but chill in terms of the instrumentation and arrangement.”

The song is produced by both Frazier and Vertigo, and was initially conceived remotely before recording it in the former’s home studio. It also helps that Vertigo has technical skills and project management background, so it takes little to no learning curve when it comes to using different technologies that would help them fill in the gaps created by the pandemic.

“The song was basically done when it comes to lyrics, arrangement and overall production when Frazier sent it to me, the falsetto style of singing accompanied with lyricism of subtle romantic desires paved its way to a sexy and soulful feel,” Vertigo said. “I’m also playing around with my vocal harmonizer at that time so I tried adding some backup vocals using it, and to our surprise, it added more personality and depth to the song.”

As for other collaborators in the music project, Bajula teamed up with contemporary visual artist Rene Bituin for the single art, and Hennie Ken Avila and Final Projects Studios PH for the assets needed for promotional content.

“Bad Man” will be part of Bajula’s upcoming debut album, Sensual Dance Club. Containing 8 tracks of sonically arresting musical treat, the 2022 record aims to bring back the “fun” in soul music, with influences that range from ‘New Jack Swing to Tom Misch, Anderson .Paak to Masego.

“Bad Man” is out now on all digital music platforms worldwide.