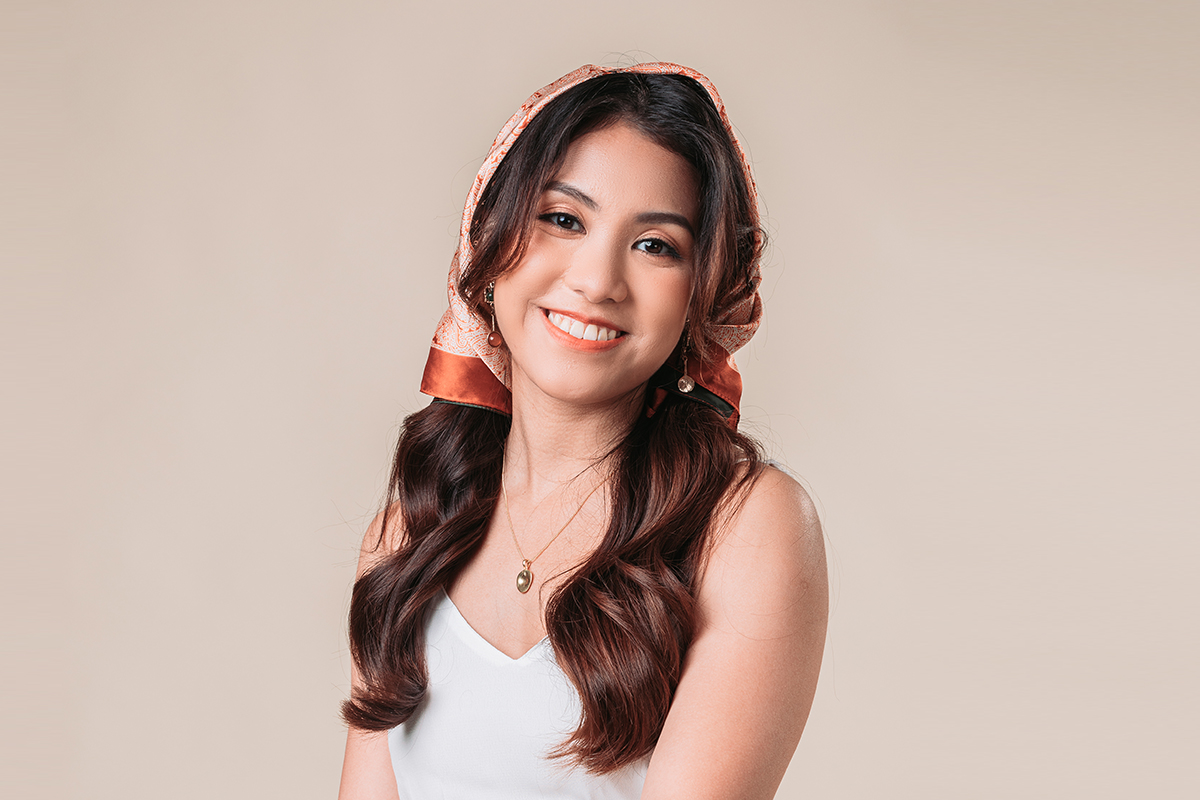 After delivering an impressive rendition of Ben&Ben’s anthemic rock single “Lunod,” up-and-coming songbird liesl-mae is ready to conquer the international music arena with the release of her original song entitled “Headspace.”

With two previously-released singles under her belt, “Headspace” marks her official debut as a soulful pop singer-songwriter with a knack for ethereal melodies and soaring vocals. The single is one of the first original songs that the Kuala Lumpur-based artist has ever written, noting that she penned “Headspace” in the beginning of 2020 when she found herself at a point in her life where she was feeling weighed down and overwhelmed.

“Headspace” was born out of the songwriter finding herself struggling to feel present; instead spending most of her time inside her own head.

“Trying to snap out of it and being able to focus again. That’s what the song’s about,” says liesl-mae.

Lyrically, the single is a nuanced display of vulnerability and, in liesl-mae’s own words, “a cry for help” – of wanting to find peace and safety, whether it be a person, place, or headspace.

An advocate for mental health, liesl-mae is determined to openly address and discuss mental health in her music in the hopes of inspiring others, as well as to foster understanding around the subject matter – and she does it all with her heart on her sleeve. The proof is in her artistry.

“‘Headspace’ is about finding peace amidst the chaos. Writing this song gave me that peace, and I can only hope that listening to it gives you that too,” concludes liesl-mae.

liesl-mae is one of the three new artists that OFFMUTE, Sony Music Entertainment’s new Southeast Asian label, signed upon its launch last March 9, 2021. Prior to “Headspace,” she has previously released called “Solace,” a self-written and home-recorded single born out of the lockdown-stricken crucible that is life in a pandemic.

“Headspace” is out now on all digital music platforms worldwide via OFFMUTE. The official music video will be released at 8pm, same date.

OFFMUTE is a new pan-regional label by Sony Music Entertainment focused on championing new and emerging Southeast Asian artists from across all genres, giving them a dedicated platform to pursue their creative vision and reach audiences across the region.

The new label will support Southeast Asian artists in amplifying their music and building a strong pan-regional audience base with the enhanced promotional, marketing, and artistic development of Sony Music’s global expertise and resources.

OFFMUTE is the first-of-its-kind in Southeast Asia, embracing the eclectic appeal and rich diversity that Southeast Asia has to offer, and empowering artists with the resources and expertise to find cross-border success.