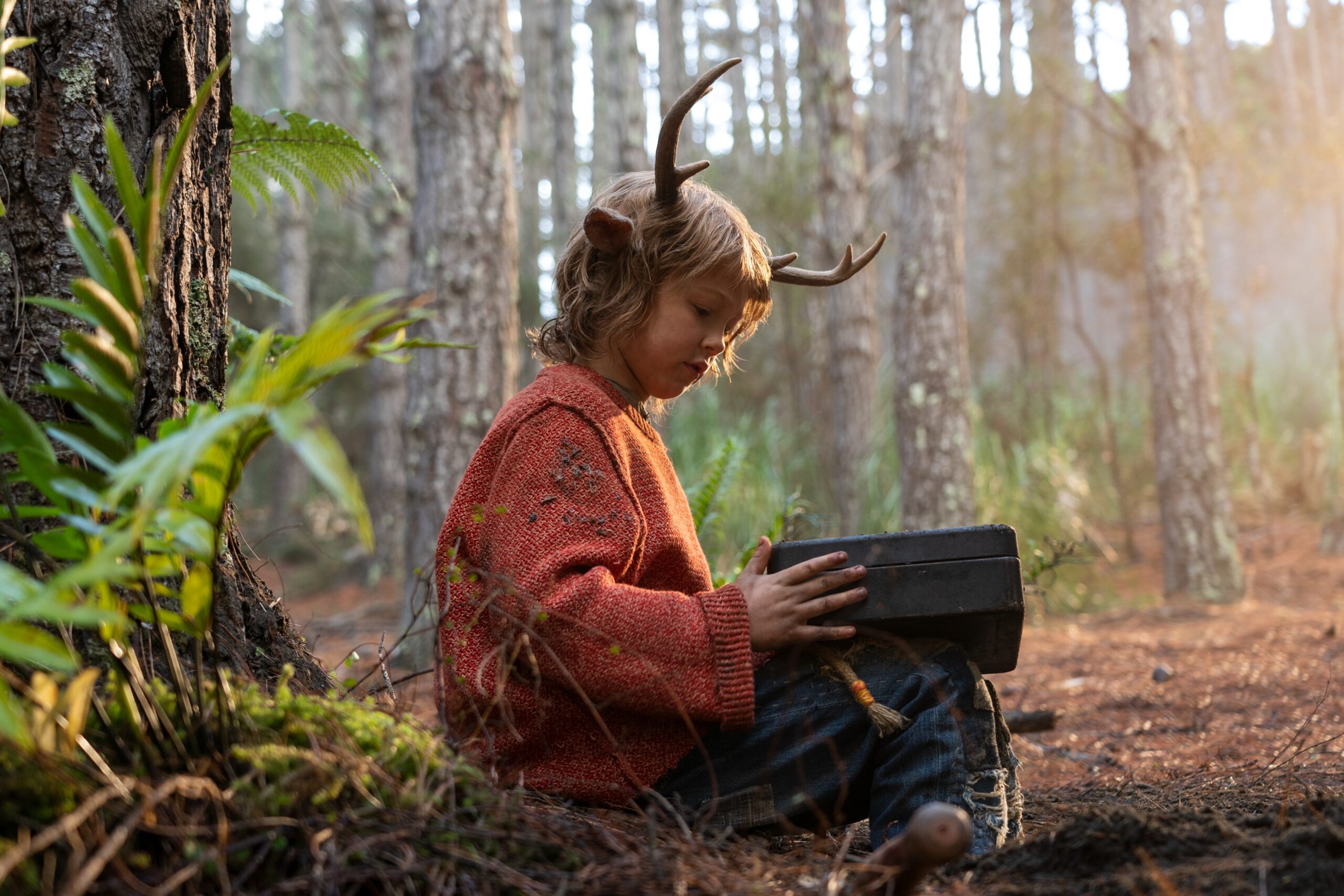 Produced by Robert Downey Jr. and his wife, Susan Downey under their Team Downey banner, the eight-episode series is based on the comic book of the same name by Jeffe Limine. The series is set 10 years after ‘the Crumble’ when humanity and civilization is destroyed by the H5G9 virus, a deadly virus which claimed so many lives. Warning, there are scenes, which may echo real life so much that, you are either amused or troubled. These characters who live and move in this post-apocalyptic world, wear face masks, use thermal scanners, it’s all too eerily familiar, there is even one scene where two guys are fighting about ‘big pharma’ and keeping their hazmat suits on, sort-of like a play on anti-face maskers.

The virus, is just one aspect of the story, because with it came the birth of the hybrids, half-human, half-animal babies started being born, and as in human nature, humanity have come to hate, shun, ostracize and eventually hunt these hybrids, believing that they caused the virus and are possibly the cure for it.

The series follows Gus, (Christian Convery) a half-deer, half-human boy, whose father was able to hide him in the forest, just as ‘the Crumble’ began. Unaware of how evil man can be, Gus becomes friends with an unusual ally, Jepp aka ‘big man’ (Nonso Anozie) and leaves the safety of what he has known as home all his life and goes on an adventure of what is left of America.

Along the way, they meet many folks trying their best to survive in a world, where the threat of the virus is still very much real and the demand for hybrids has even become much more greater.

Filled with many social commentaries which ask us to look into how humanity is treating nature and each other (one scene is a reflection of how we would treat and shun those who were positive with the COVID-19 virus, during the early days of the pandemic, I believe there was even a news item that is similar to it).

Sweet Tooth tugs at the heart strings and with the perfect casting of Gus, its hard not to fall in love with how cute, adorable and absolutely endearing he is. Convery is also perfectly cast in this, the series would not work if they didn’t have the perfect actor for this role.

As Gus, Jepp and Bear, formerly of the Animal Army and whose character reminded me of Sweedish activist Greta Thunberg (an ally they meet along the way) discover the truth about Gus’ past, they also slowly discover the truth about the virus and its origins. There are also a number of other characters, who have their own storylines and these characters converge for a climactic finish-honestly, the series ends on a huge cliffhanger and I was devastated to find out that I already binged through the whole season-please, please this show has to be renewed, I need to find out what happens next.

Wasn’t a fan of some of the CGI and practical effects on the other hybrid children, while Gus was perfect, they seem to have run out of budget with the other children. Also, I was wondering about the elaborate costumes of the members of the Animal Army, it is the end of the world, but they were still able to come up with really good costumes.

A recommended watch, this comic-book adaptation is one of the good ones, don’t let it slip under your nose, I became emotionally invested in the series, and gave out a couple of heartfelt screams, shouts and sighs, when needed.

I also have to commend on the choice of music for the series, which tapped into the Indie-Folk genre, hearing Of Monsters and Men’s ‘Dirty Paws’ in the first episode, I knew they had it pretty much in the bag with the songs. Another reason I enjoyed this series.

As a parent, the series hits differently, what would you do if your child was shunned, unwanted and hunted? How will you protect your child from all the evils of the world? Will you be able to love a hybrid child, whether-or-not they were your own? These questions were running through my mind as I was watching the series, which made it more real to me. While the rest of the world is slowly getting back to the way things were, sadly, that isn’t the case in the Philippines and seeing a series so closely reflect what is happening in real life can be daunting and troubling and I think in a way, the fact that I was so disturbed just makes the story-telling more effective.

I have become so emotionally invested in the series that I would be really pissed if it wasn’t renewed for a second season.